Facebook Live streams of the Women’s March. Over 11,000 women on Emily’s List declaring an interest in running for office. The Ice Bucket Challenge viral juggernaut. There’s no denying social media has spurred a massive sea change in how activists reach their audiences and broadcast their messages to the world.

This online revolution has not only allowed even the most niche of causes to find a fervent following. It’s also allowed the average person the capability of accessing a virtual megaphone, energizing their base to take action and get actively involved in the causes they love.

In today’s fiery social and political climate, the time is ripe to take advantage of these tools and share your message. But how do you find your ideal audience and platform? How does they behave online? What drives them to become involved? What gets them fired up…or turns them off?

It’s Time to Get Serious About Social Media

Facebook still reigns supreme for most nonprofits driving close to 43% of all social referral traffic. Nonprofits on Facebook is also a great tool with features such as Donate Now buttons and progress thermometers, being rolled out regularly. Other channels are nothing to scoff at either with Twitter growing by 15% growth and Instagram by a massive 44% growth between 2016-2017 in the nonprofit sector. 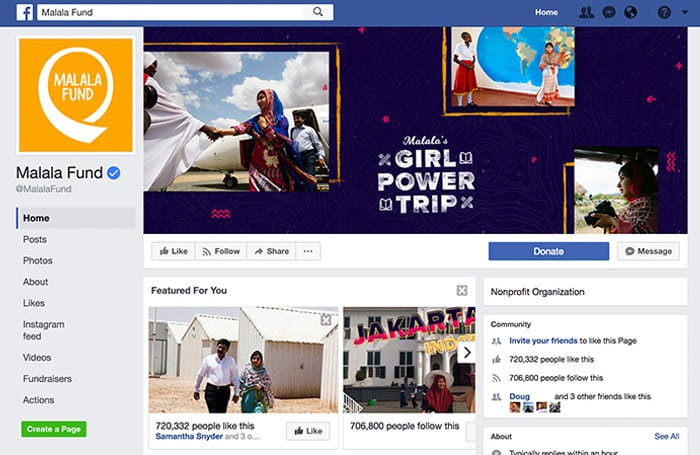 It should be no surprise that massive increases in social media usage led to massive increases in social media advertising. Dollars spent by nonprofits on digital ads exploded by 53% since 2016! Though adding to your ad budget may be intimidating, it’s been shown as an incredibly effective means for sharing your message. Thanks to Facebook’s ever-changing algorithms, according to M+R’s wonderful 2017 Benchmarks Study, only 8% of an organization’s non-promoted ads will actually reach their fans. On the positive side, 45% of Facebook users who saw a sponsored ad were not already fans of the nonprofit. That’s a huge potential for targeting and connecting with users who may not currently be familiar with your cause.

It’s said often for a reason so let’s all make sure it’s burned into our brains: Story. Story. Story. 56% of respondents can point back to a specific story they read on social media that spurred them to want to do more. Check out these great examples of nonprofits who rock storytelling on social media. 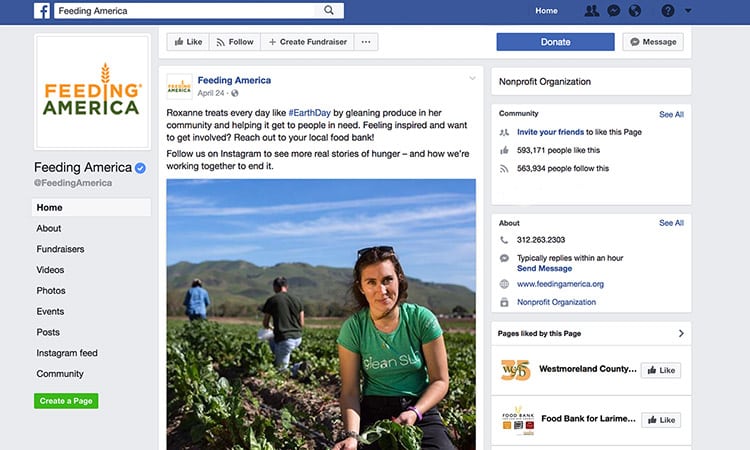 Trust is an Issue

Possibly the biggest downside of social media providing everyone a soapbox is…everyone has a soapbox. Simple access to a smartphone and basic digital savvy means a stage to the world which has brought a healthy wariness to the glut of online causes. With more news coverage of nonprofits gone bad and organizations accused of promoting slacktivism over real change, many have gotten cold feet in supporting a nonprofit. Organizations must work harder than ever to counteract distrust and prove they’re a cause worth fighting for.

(Want to know where you fall on this list? Take this quiz.)

The real point of all of this profiling, beyond any sort of ranking system, is to better understand our supporters so we know better how to inspire them for maximum impact.

Bottom Line: How to Maximize Engagement